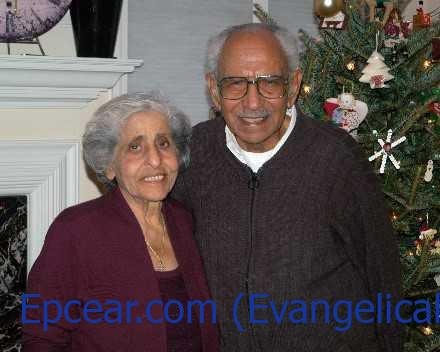 Dr. Swailem Sidhom Hennein knew from childhood, he wanted to service the Lord.

Before 1950 the Egyptian Presbyterians evangelized their own people, including colonies of Egyptians, now known as the Republic of Sudan. In the early 1950s, the Evangelical Presbyterian Church of Egypt appointed a couple to minister cross-culturally with the people of South Sudan. The couple chosen were the Reverend Swailem Sidhom Hennein and his wife, Mrs. Sameera Rizk Hennein. Thus, started a mission of seventeen years, fully funded by the Egyptian Church in Sudan and Kenya.

In Sudan, the couple served the Shilluk, Nuer, Dinka and other primarily nomadic people for ten years. The mission included baptizing and catechizing new believers, training leaders, translating the Bible, and engaging in education and community development work.   A church and a school were built during that period.

A civil war forced Swailem and Sameera to leave Sudan. They continued their missionary service in Kenya among the Masaai and Kikuku tribes for seven years.   In addition, Swailem led the Limuru conference center for furthering Christian education, leadership and outreach missions.    Once again, due Kenya’s struggle to gain independence from England, Swailem and Sameera were obliged to leave the country.

Then their lives took a different turn. The Hennein family immigrated to United States in 1970.  Swailem received a doctorate in public health and taught for over twenty years at the University of Illinois-Chicago.  Sameera received a psychology Master degree and worked as a counselor at the Chicago board of Education.   Sameera also worked among “Lost Boys of Sudan” through refugee ministries in the Chicago area.

During that period, both Swailem and Sameera were involved in planting several Arabic fellowships in Chicago.

After retirement from University of Illinois, Swailem joined the Evangelical Theological Seminary in Cairo.  Swailem assisted in launching of the Mission Department at the seminary.

Dr. and Mrs. Hennein had four children, three daughters and a son.   Today, all the children and married and they have 13 grandchildren.

Dr. Swailem and Sameera influenced the lives of thousands around the world.   Their loving spirit and Christian service will be felt for years. 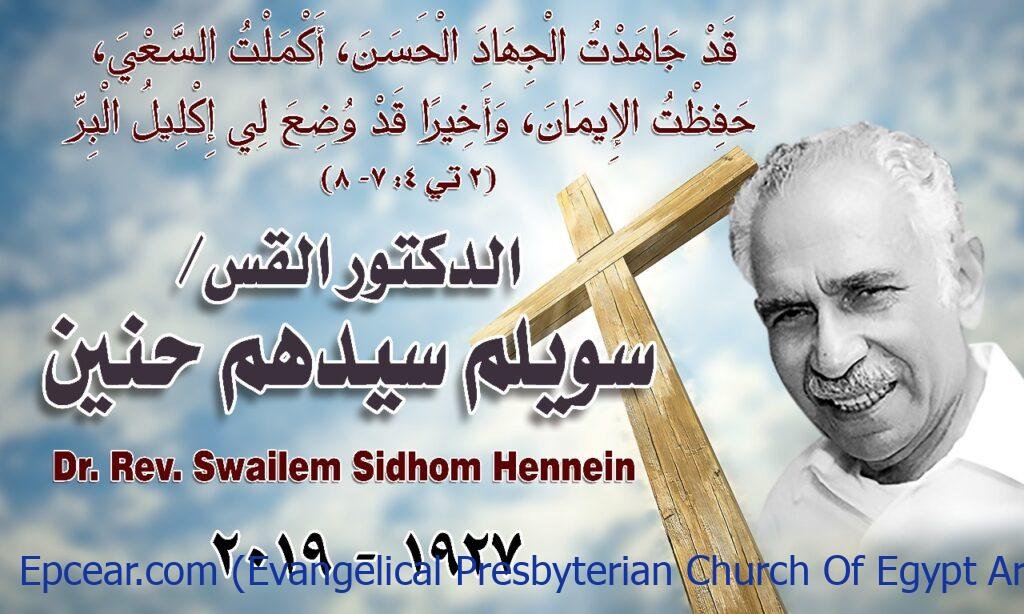 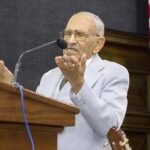 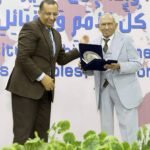 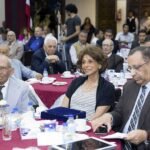 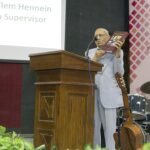 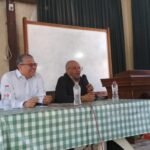 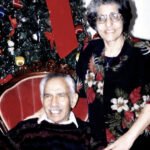 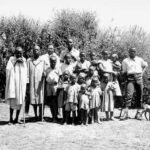 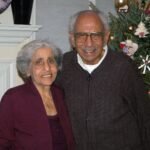 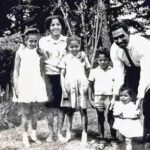